CREHAN ISLAND – CREATE YOUR OWN ADVENTURE 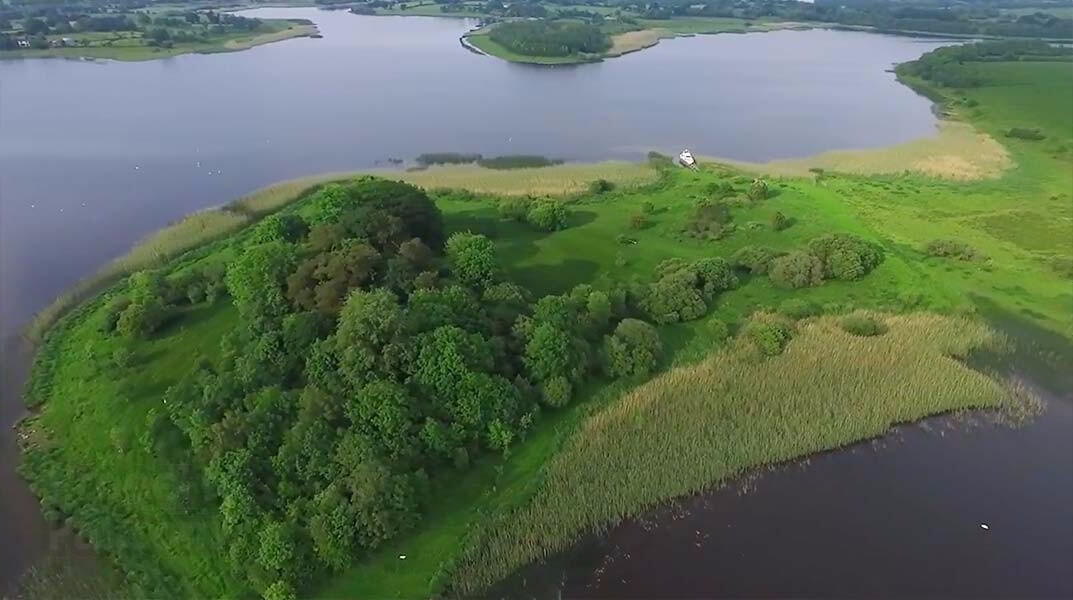 Crehan Island (Críochán) was once part of the large Fermanagh estate of the Butler family, the Earls of Lanesborough.  The Griffith’s Valuation of 1848-64 lists the owner as Henry Cavendish Butler, the 8th Earl.  In addition to Crehan Island, the estate included the neighbouring islands of Inish Rath and Dernish.

Cavendish Butler built a fine Victorian mansion house on Inish Rath, now a Hare Krisha Temple. Dernish in now uninhabited, but the 1911 Census of Ireland indicates that it was home to 3 families of tenant farmers. In contrast, Crehan Island has never been inhabited and consequently has thrived as a nature reserve.

Crehan extends to six-acre with a small woodland of mature oaks, scotch pine and beech trees rising from the northwest elevated shoreline.  Falling away from the wood to the southeast, is a large water meadow leading down to a sheltered bay. On the southeast shore there is a solid wooden jetty, providing a safe harbour for a 12-metre sailboat or motor cruiser.

During the summer months with lower water levels, the adjoining larger 100-acre Dernish Island can be reached via a boundary gate leading along a stone causeway. Dernish is seasonally home to the Kettyle herd of pedigree beef cattle, their low intensity grazing recognised as the most effective way of maintaining this specially recognised and protected environment.

Crehan is easily accessible by boat from both Derryadd and Geaglum Quays and Lisnaskea boat club.  A short drive away from Derryadd Quay is the busy market town of Lisnaskea, with the County town of Enniskillen just 45 minutes away.  Crehan is around a 2-hour drive travelling West from Belfast or North-west from Dublin.

Today Crehan is managed as a private nature reserve.

An Adventure in Nature 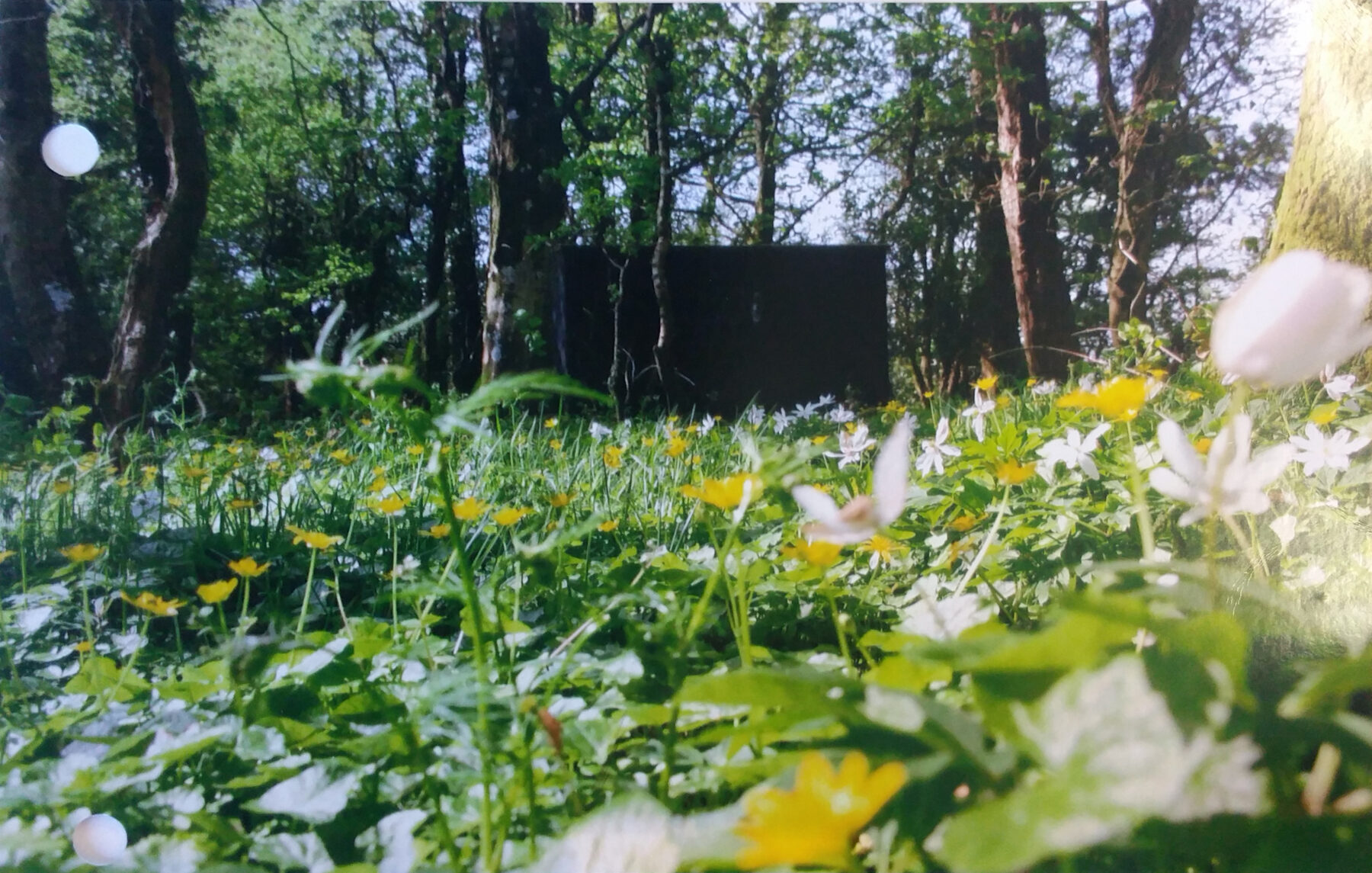 Crehan lies within Upper Lough Erne in County Fermanagh.  The Upper Lough is a large and complex freshwater system formed after the last ice age. As the glaciated landscape flooded, the drumlins formed a mosaic of islands and shallow lakes bordered by damp pastures, fens, reedswamp, alder/willow carr and oak woodland.  There are estimated to be around 90 lakes in Upper Lough Erne.

Specifically, Crehan is designated as part of the Dernish Island Area of Special Scientific Interest (ASSI)2, awarded because of its precious wetland flora and fauna.  The vegetation on and around the island is very diverse, with well-developed areas of swamp and fen. Stands of common reed and bulrush at the water’s edge give way to a fen zone which is particularly rich in sedge species. Lesser tussock sedge, bottle sedge and bladder sedge are dominant. Other species occurring include water parsnip, flowering rush, creeping Jenny and marsh stitchwort.

The grassland behind the fen zone is also rich in plant species such as quaking grass and a number of smaller sedge species such as carnation sedge, glaucous sedge and flea sedge. The island also supports a high density of breeding waders. Species include lapwing, curlew, redshank and snipe. Other breeding birds of note include great crested grebe, mallard and shoveler.

An Adventure on Water 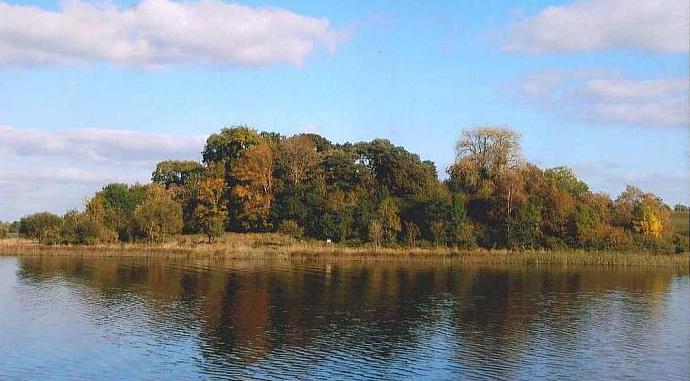 Upper Lough Erne is a natural water world with more than 90 islands, coves and inlets to be explored from the water.  Every year many residents and visitors spend the warmer months exploring Lough Erne by kayak, canoe, yacht and motor cruiser.  There is a RYA accredited dinghy sailing club a stone’s throw from Crehan at Derryadd.  Since the re-opening of the 40m mile Shannon-Erne Waterway in 1994, it is now possible to travel over 160 miles from Belleek in the Lower Lough to Limerick and the Atlantic Ocean.  From July to October, the shallow, tepid waters of the Upper Lough are ideal for wild swimming. Lough Erne is renowned for some of the finest coarse fishing in Europe.  Over its 300 square miles you will find bream and roach in abundance as well as perch and tench. The Upper Lough specifically, is considered to have some of the best pike fishing in Ireland.  With no closed season, coarse fishing attracts visitors all year round.

An Adventure on Land 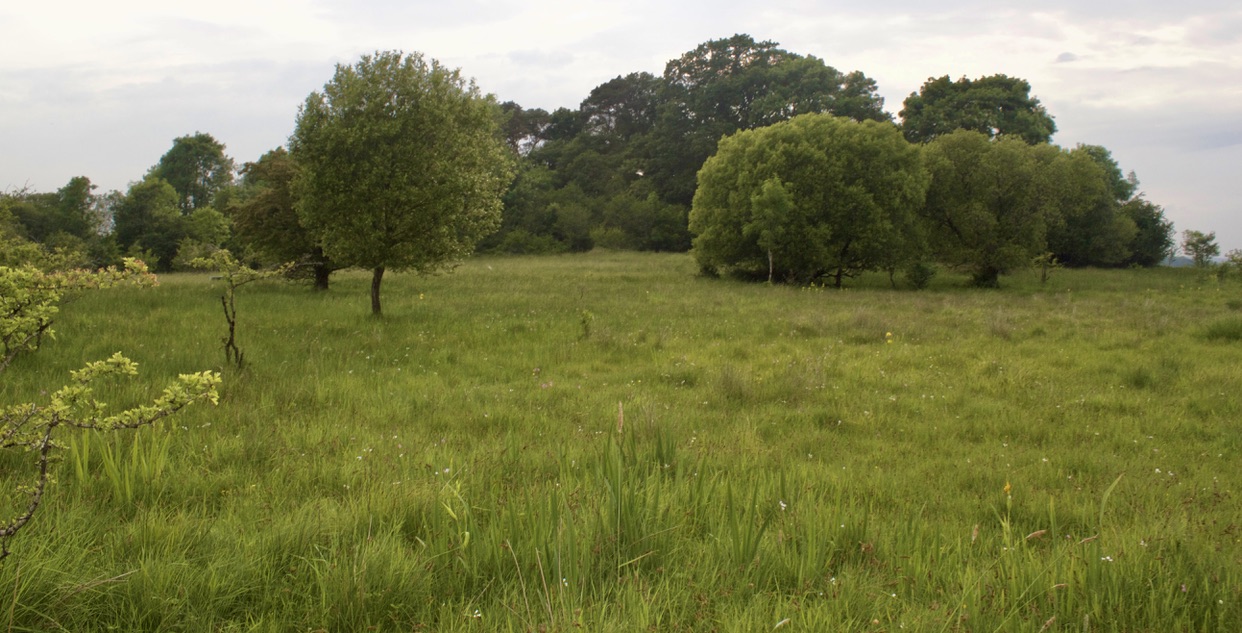 The land surrounding Upper Lough Erne is diverse, consisting of lush pasture, dispersed woodland and slightly further afield, mountain and bog waiting to be explored by bicycle and on foot.  A must see is the 2,000-acre Crom estate, consisting ancient woodland, landscaped gardens, castle ruins and the Great Yew, considered one of the finest trees in Britain and Ireland.  Crom is one of Ireland’s most important nature conservation areas with wild deer, pine marten, red squirrels and all eight species of native bats.  The estate is managed by the National Trust and lies less than 3 miles as the crow flies from Derryadd Quay.    The unique limestone geology of County Fermanagh has given rise to two extensive cave systems under Cuilagh Mountain and the Tullybrack-Belmoer Uplands. Most of the systems are only accessible to experienced cavers however Cuilagh Mountain is home to the Marble Arch Caves Global Geopark, one of Europe’s finest show caves.  A journey some 50 miles to the west will take you to the Donegal coastline with is fine sandy beaches, rocky coves and majestic cliffs.